Our flagship product – TappyBeer™, helps bring local micro-craft breweries to broadly expand their market share and let their unique, fresh lovely draft beer kegs reach every true beer enthusiast at home. In this revolution of the Internet of Things (IoT), we will continue to prospect and create innovative products in various areas to stay ahead in the industry. 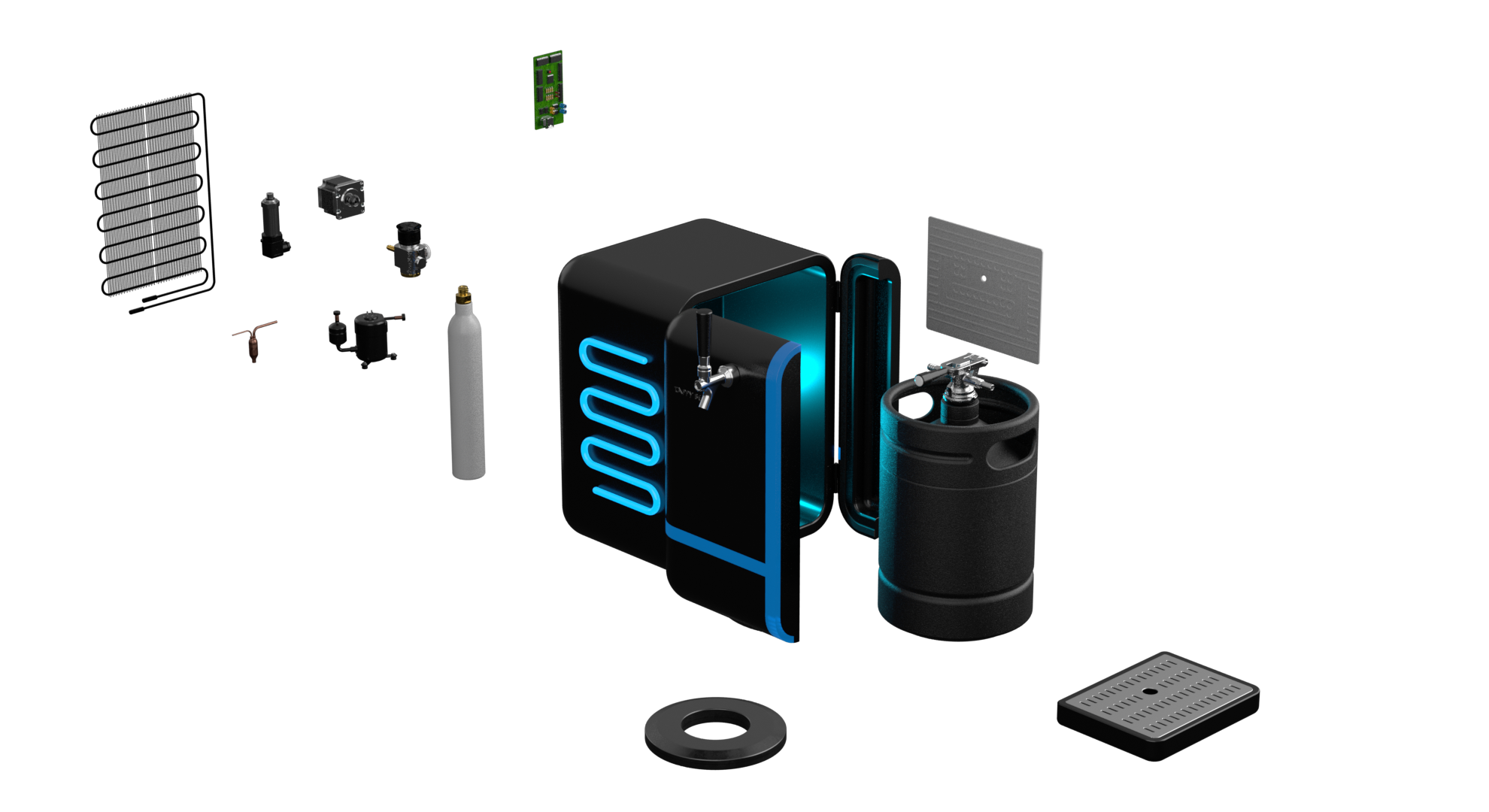 In 2022 we kickstarted our flagship product – TappyBeer™, a unique ecosystem that connects local micro-craft breweries to true beer enthusiasts at home. 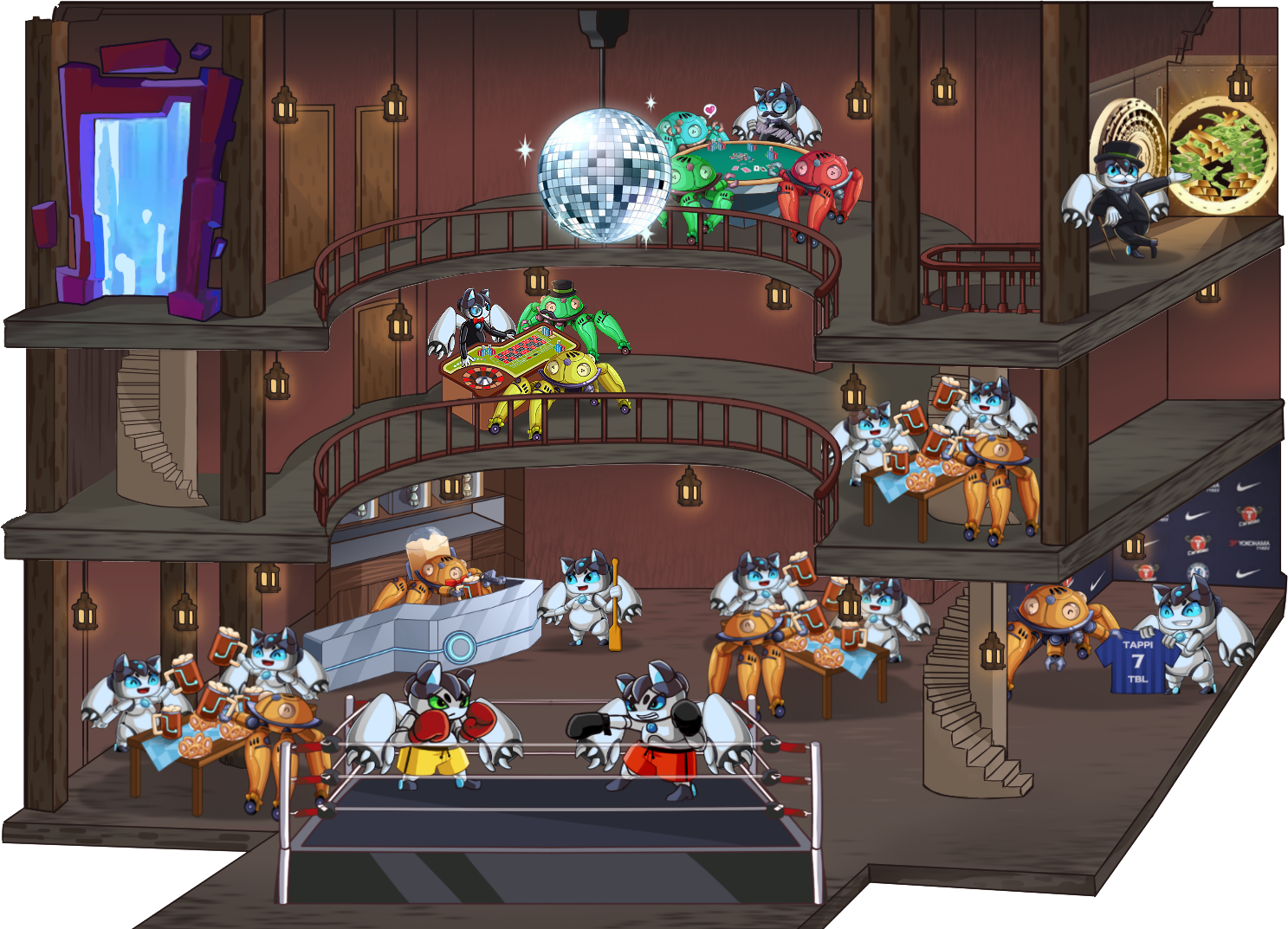 Tappi Beer League (TBL) is a next-generation hub constructed from a hybrid of DeFi, DeECOM and social media platforms. 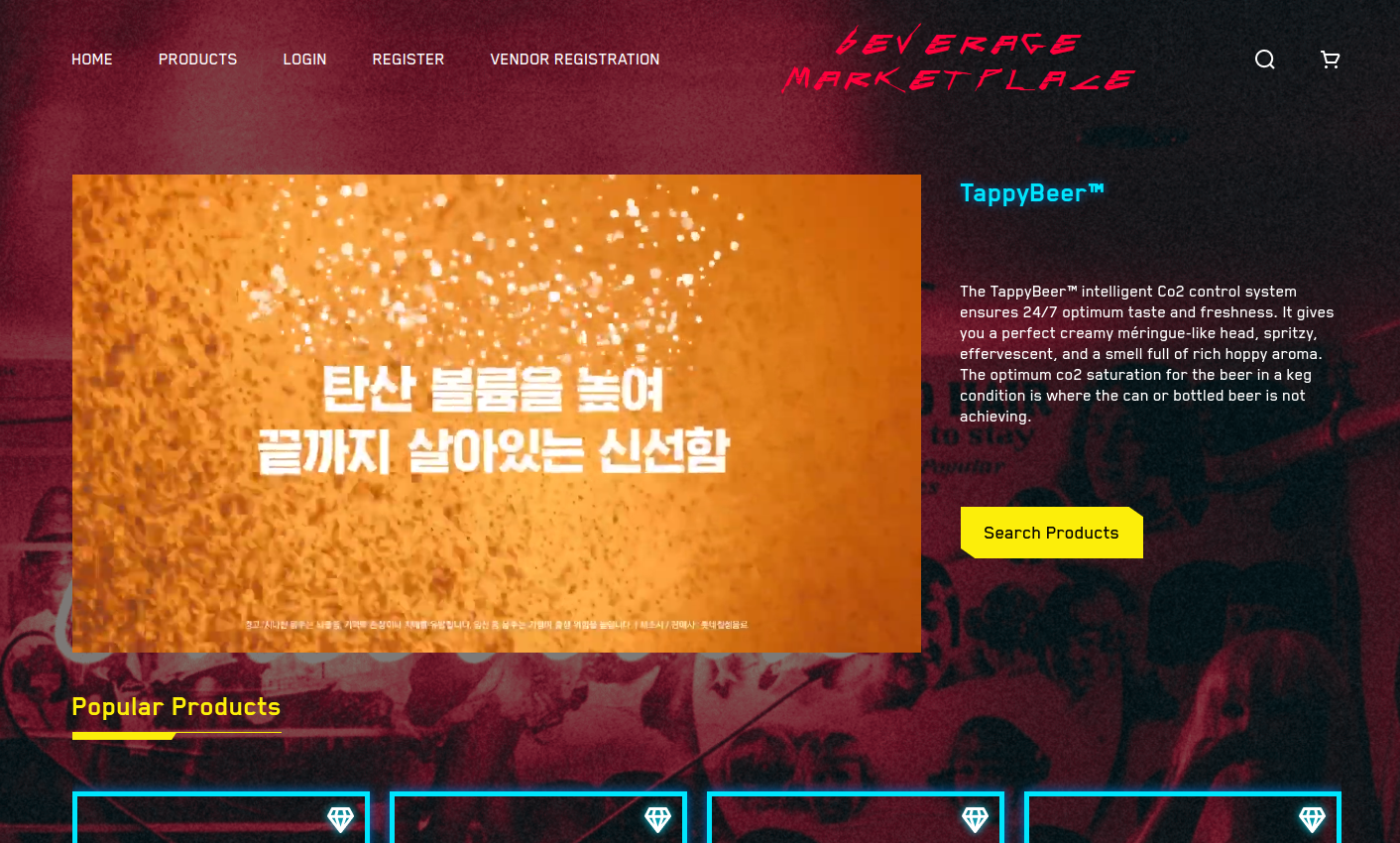 It all started on a day in 2016 when Clamor, the company's founder, was drinking a stale bottled beer in the living room while watching a TV program about how tasty and fresh it is for a creamy draft pilsner.

It was a rainy night, and the desire to drink fresh draft beer arose within his body. However, the heavy rain prohibited him from going to the nearest pub.

He wonders will it be possible for him to enjoy draft beer at home? Beer lovers of all ages are eager to get the freshest taste of beers, and that is why we always prefer a pint of glass pour draft beer over the bottled in pubs. He then searches on the internet and ultimately found the "PerfectDraft" from Phillips. That's how our founder started the company and introduced the "PerfectDraft" to the Hong Kong market. It was a great success.

A few years later, Clamor realized that the "PerfectDraft" system is limited. The machine is ineffective in cooling and pressure control. The choice of beers is also way too few. He then begins to study home kegerators, hoping to expand the supply to craft breweries.

Not long after his study and our founder figured out that the size of kegerators in the current market is way too big for an average apartment suite in the city. Not to mention that it wasn't easy to purchase a big beer keg from breweries or distribution centres.

This is why "TappyBeer™" was born.

To develop "TappyBeer™," Clamor went to Vietnam in 2020 and set up an office for research and development. The Vietnam office had contributed tremendous effort towards the birth of "TappyBeer™" as the country itself had been doing magnificently well during the COVID-19 pandemic era. They can work ordinarily every day in Vietnam. Furthermore, the labour cost in Vietnam is very reasonable. They also have a lot of IT professionals and make the app development process fast and smooth. Nevertheless, Vietnam has the most craft breweries in South East Asia.

"TappyBeer™" helps solve the major issues that every true beer enthusiast faces mentioned above. It consists of two parts: 1) the household kegerator that will fit into any kitchen countertop or place in the middle of a dining table; 2) an ordering and delivery app for convenient just in time fresh draft craft beer delivery.

With the "TappyBeer™," beer lovers can save the hassle of travelling to the pubs only to get a pint of draft beer. Needless to say that the choices of draft beer in the pubs are often limited due to space restrictions, whereas "TappyBeer™" can partner with any breweries and is theoretically limitless.

"TappyBeer™" will be targeting three markets: the United Kingdom, Japan, and Vietnam. All countries are well known for large per capita beer consumption.

It's our mission to help connect thousands of craft beer brewers to billions of beer lovers in the world with their freshest and unique beers. 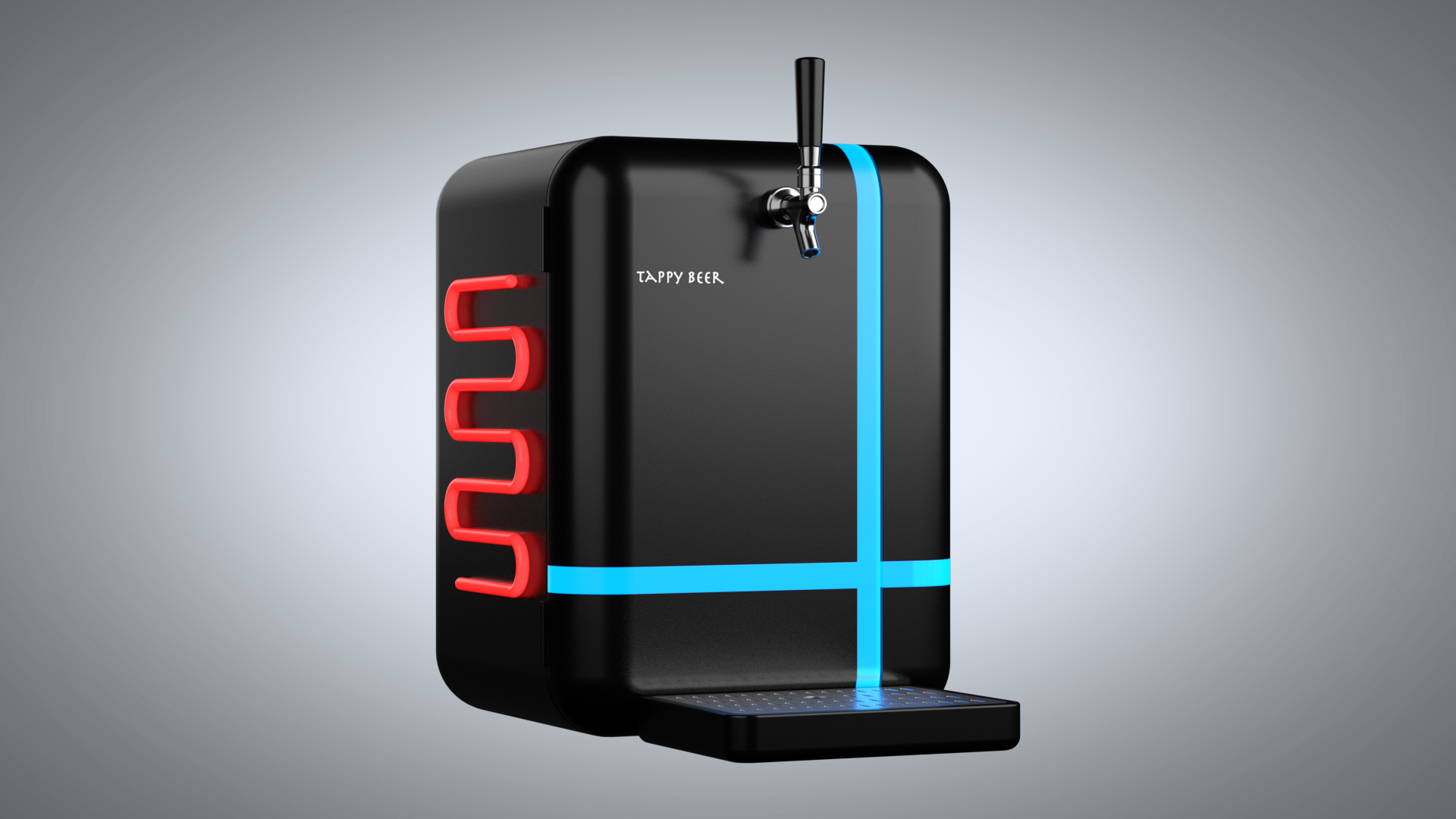 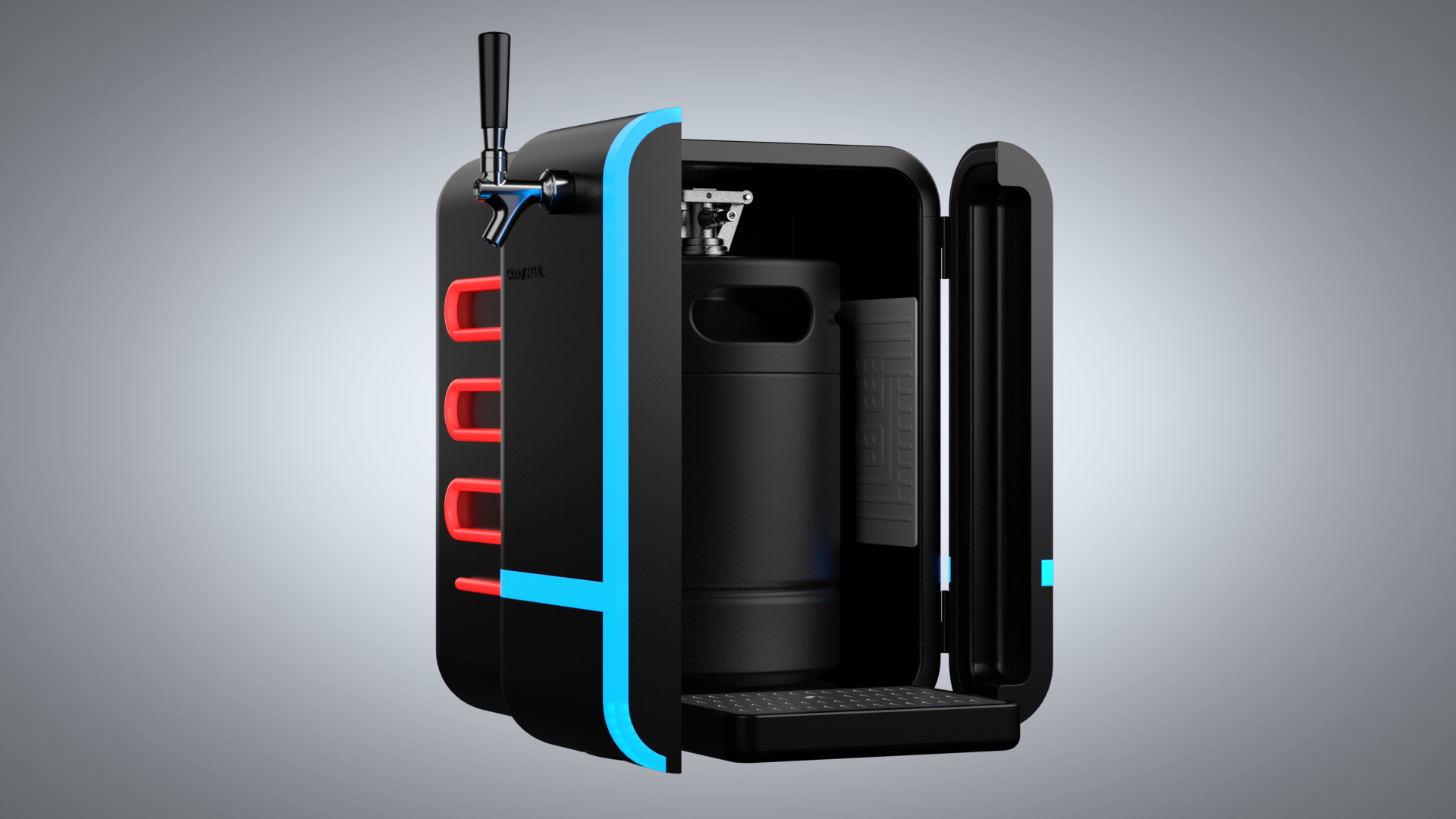 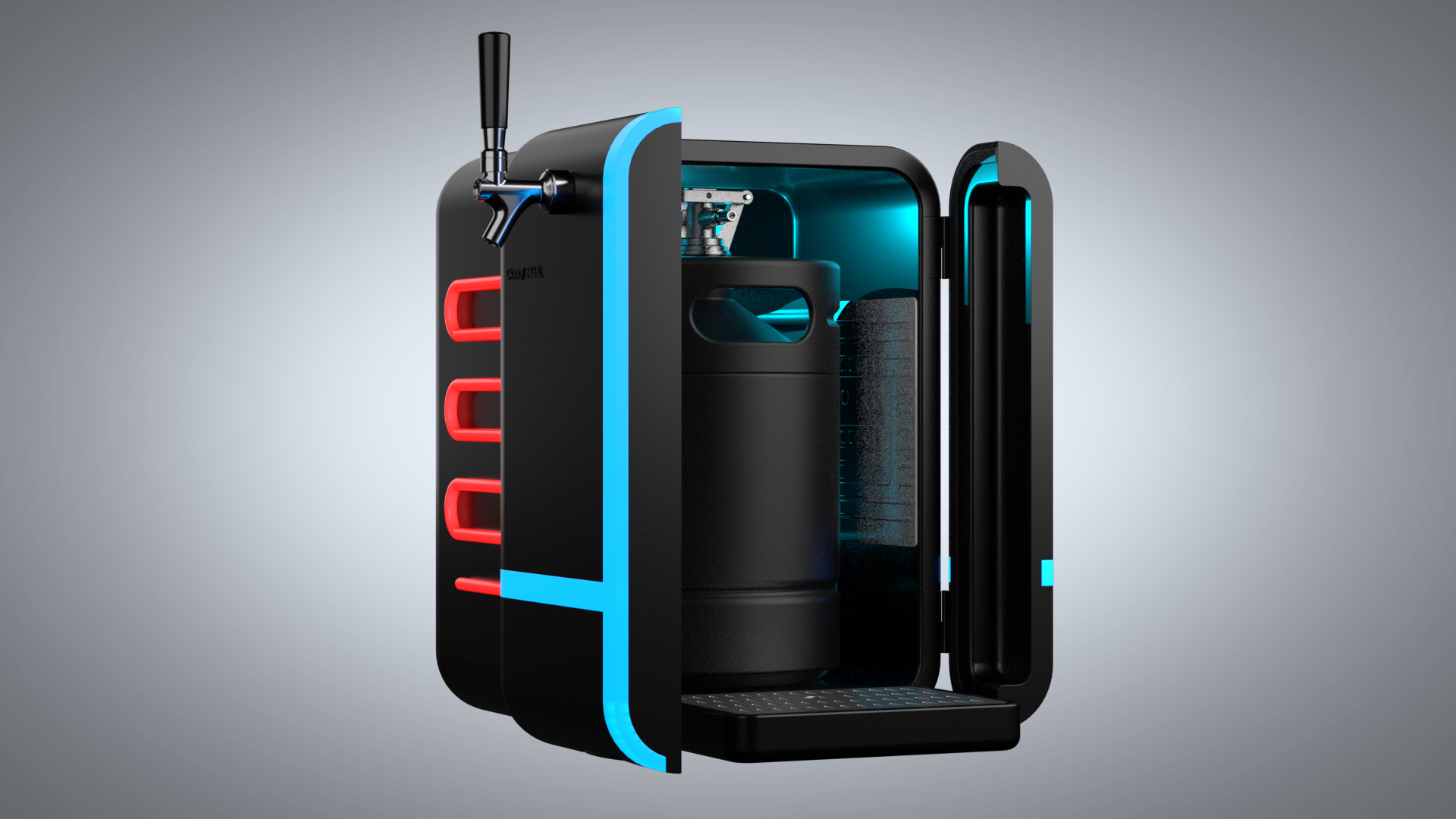 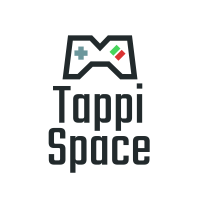 We are a professional team specializing in smart home experience with a focus on beverage and kitchen appliances.